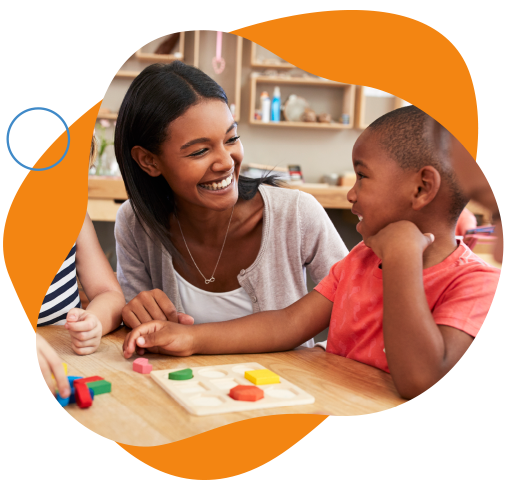 What is Significant Disproportionality in Education?

These requirements stem from national historical trends that “Children with disabilities are often disproportionately and unfairly suspended and expelled from school and educated in classrooms separate from their peers. Children of color with disabilities are overrepresented within the special education population, and the contrast in how frequently they are disciplined is even starker” (U.S. Department of Education, 2016).

What is Root Cause Analysis?

Root Cause Analysis is a process school districts, regional/county organizations, and state departments of education use to identify the basis for the disproportionality. Stakeholders triangulate and analyze multiple data points to discern patterns of behavior and determine impetus for the disproportionality. From these findings, the stakeholders are able to hypothesize the problem and formulate solution-based plans.

Shines light on disparities in the discipline of students with disabilities on the basis of race or ethnicity in order to identify major improvement strategies.
Districts that learn how to use the Root Cause Analysis as a means to monitor their data have experienced success minimizing the risk of students receiving disproportionate services and support.

How We Can Help

We utilize a four-phase model for assisting school districts in responding to disproportionality. Our team, led by CDE approved Technical Assistance Facilitator, Dr. Jon Eyler, can assist districts with the root cause analysis and assist with the development of a Comprehensive Coordinated Early Intervening Services (CCEIS) plan to address areas of disproportionality based on your state’s requirements.

What you can expect from us:

Check Out Our Success Stories!

Learn more about this program

Take the next step and learn more about how Collaborative Learning Solutions can help your District...

Subscribe to our newsletter and be the first to learn about our education and classroom materials, webinars, events, and more!